More About the Education Fund

NOTES ON DEVELOPMENT OF THIS FUND AND IMPORTANT REVISIONS

The establishment of an ILTS Education Fund was proposed by Mike Charlton, Elizabeth Pomfret and Mark Ghobrial at the winter council meeting in January 2016. Terms of Reference were proposed by John Klinck. Council endorsed the concept of a fund to which current and previous council members could make public donations. Key issues were outlined and discussed at the annual congress council meeting in May 2016. Final policy was approved by Council at the winter meeting in Park City, February 2017. The final paragraph (“ILTS acknowledges…”) was proposed by John Klinck 14 January 2020 and remains draft only until approved by Council. 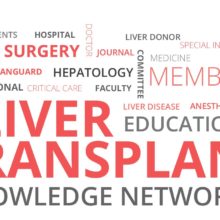 Your Special Interest Group is looking... 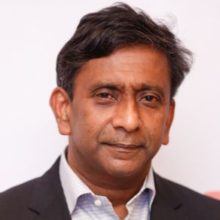