The combination of rising rates of obesity and the shortage of deceased donor livers have forced the consideration of marginal liver donors in terms of body mass index (BMI) for liver transplant (LT). To date, there is still conflicting data on the impact of donor obesity on post-LT outcomes. Read more.

Assessment of biventricular function in patients with hepatopulmonary syndrome

Portopulmonary hypertension (PoPH) is a type of pulmonary vascular disease associated with significant morbidity and mortality in patients with underlying liver disease, and confers a higher mortality in patients awaiting liver transplantation (LT). Although not a transplant indication, PoPH patients who undergo LT can experience significant clinical improvement, and those who maintain a mean pulmonary arterial pressure (mPAP) < 35mmHg and a pulmonary vascular resistance (PVR) < 5 Woods Units are granted Model for End Stage Liver Disease (MELD) exception points to expedite LT. The effect of PoPH on post-transplant outcomes such as mortality and graft failure, however, is not well defined. Read more.

Liver transplantation (LT) has been proposed to be an effective salvage therapy even for the sickest patients with acute-on-chronic liver failure (ACLF). This large collaborative study was designed to address the current clinical practice and outcomes of ACLF patients wait listed (WL) for LT in Europe. Read more.

Nearly half of living liver donors in North America are women of child-bearing age. Fetal and maternal outcomes after donation are unknown. Read more.

Normothermic machine perfusion (NMP) has become a clinically established tool to preserve livers in a near-physiological environment. However, little is known about the predictive value of perfusate parameters towards the outcomes after transplantation. Read more.

There is no prospective data on stereotactic body radiation therapy (SBRT) as a bridge to liver transplantation for hepatocellular carcinoma (HCC). This study aimed to evaluate the efficacy and safety of SBRT as bridging therapy, with comparison to transarterial chemoembolization (TACE) and high intensity focused ultrasound (HIFU). Read more. 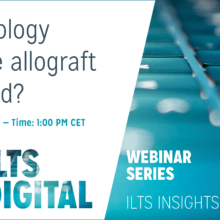 ILTS Insights: Immunology and the allograft... 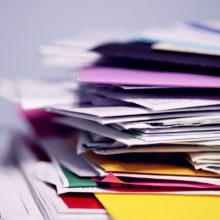 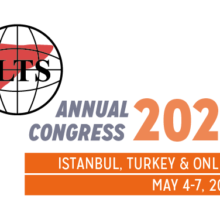 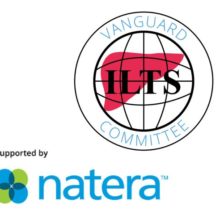 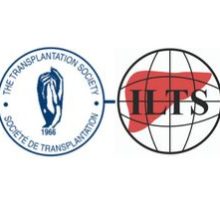